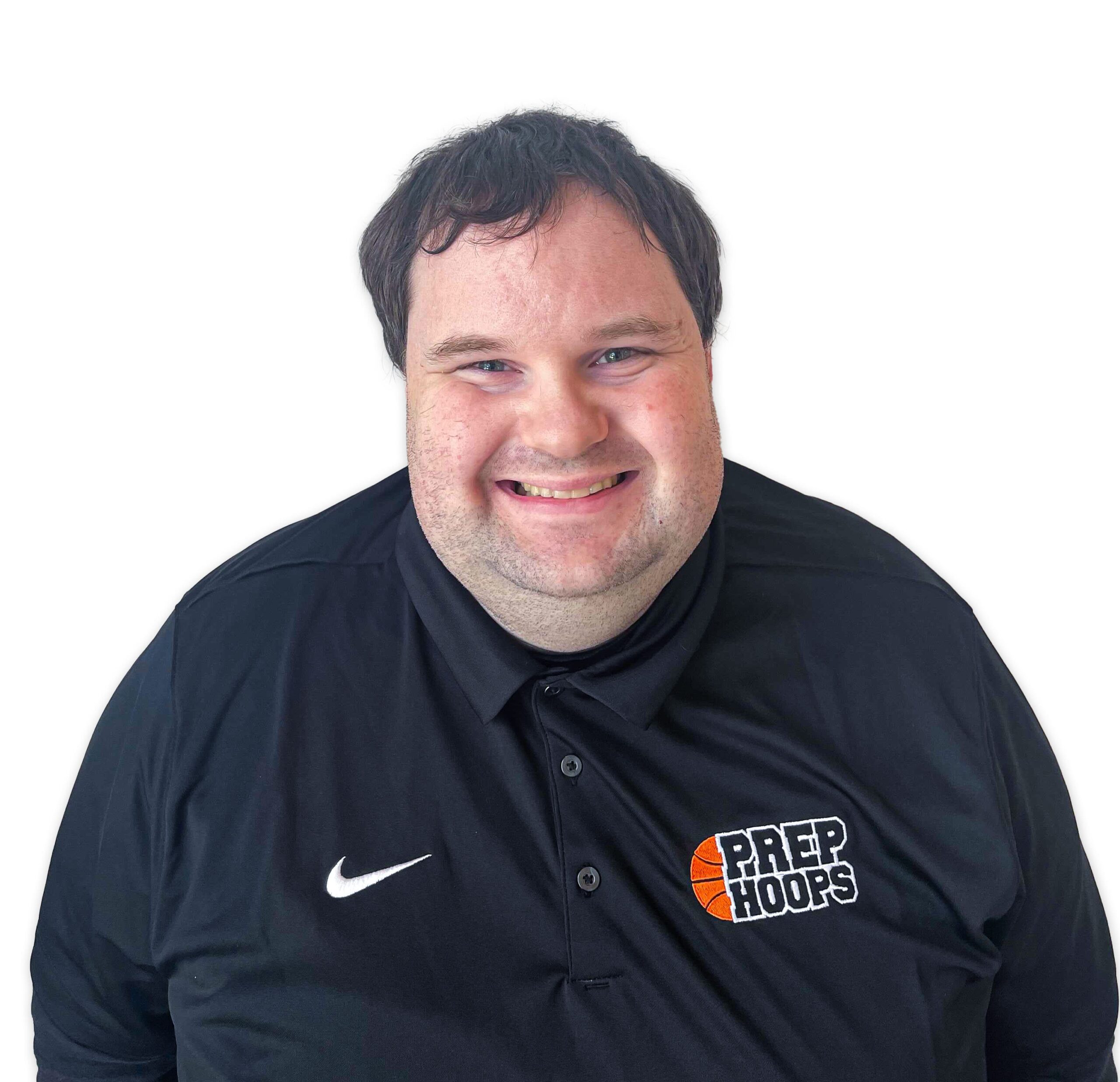 Scott has served as the Senior Scouting Director and Recruiting Analyst for Prep Hoops Illinois since 2014. He has been a mainstay in Illinois recruiting circles over the last decade, breaking stories on the latest happenings in recruiting and evaluating the state's top players throughout the year.

After graduating with a Sport Management major from Missouri Baptist University he found his passion for grassroots hoops working the prestigious Nike Elite 100 Camp beginning in 2009. Scott has a strong understanding of how to evaluate prospects and what it takes for players to get to the next level.