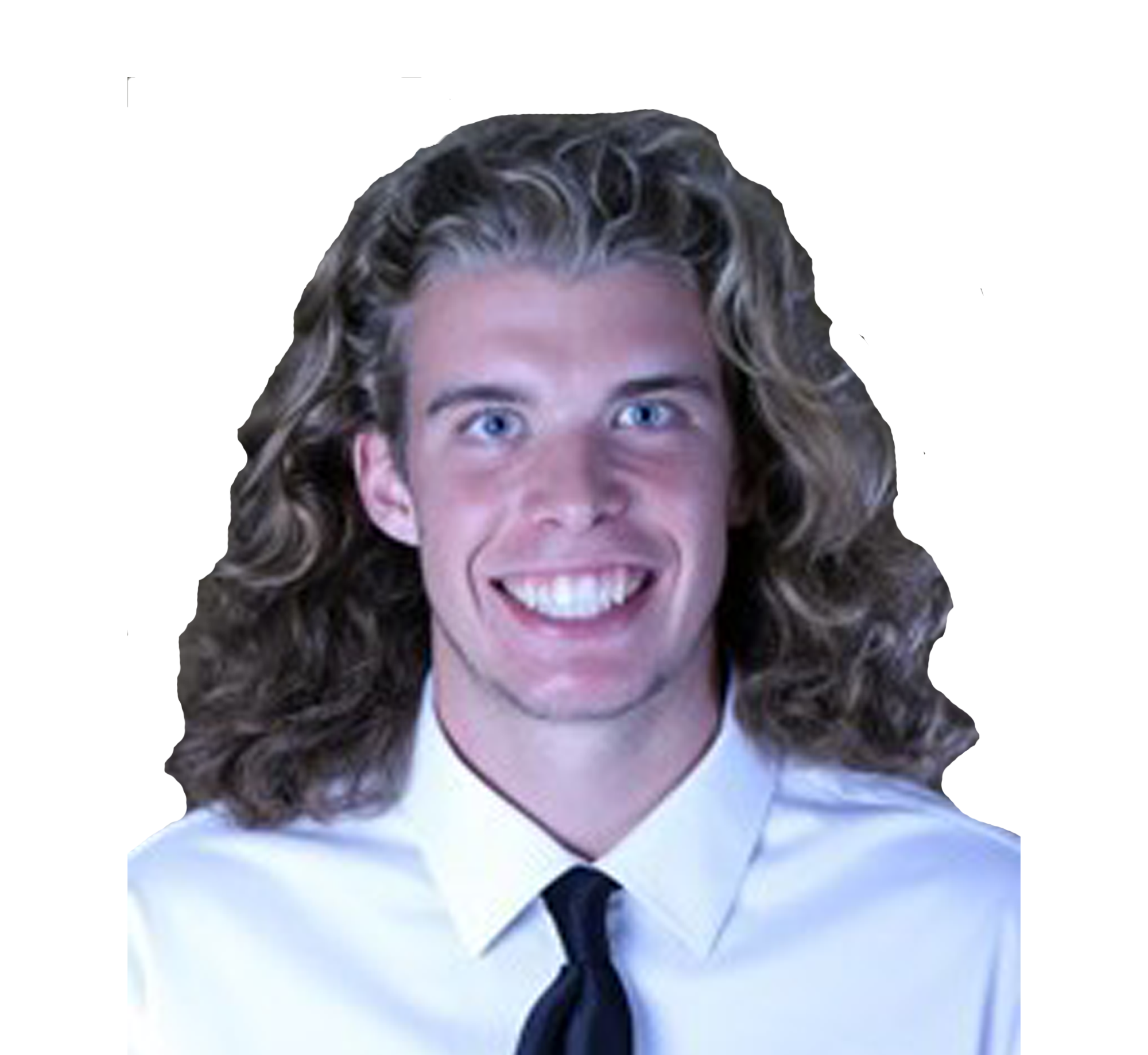 Oliver has been with the company since 2018 when he began contributing to the lone football site in the network, Northstar Football News. He rose the ranks on that site to the role of Senior Scout, producing 30-40 articles per month and updating the rankings, laying the groundwork for the launch of the Prep Redzone network nationally.

He relocated to Chicago and was an integral part in launching one of the network’s largest sites, Prep Redzone Wisconsin, alongside Mark Johnson. West assisted in social media marketing for state Twitter accounts across the country as well.

In his expanded role, West will continue to produce coverage and rankings throughout the midwest, as well as social media marketing across the network.

Oliver graduated from the University of St. Olaf in Northfield with a degree in English in 2019, where he played defensive back for the Oles.