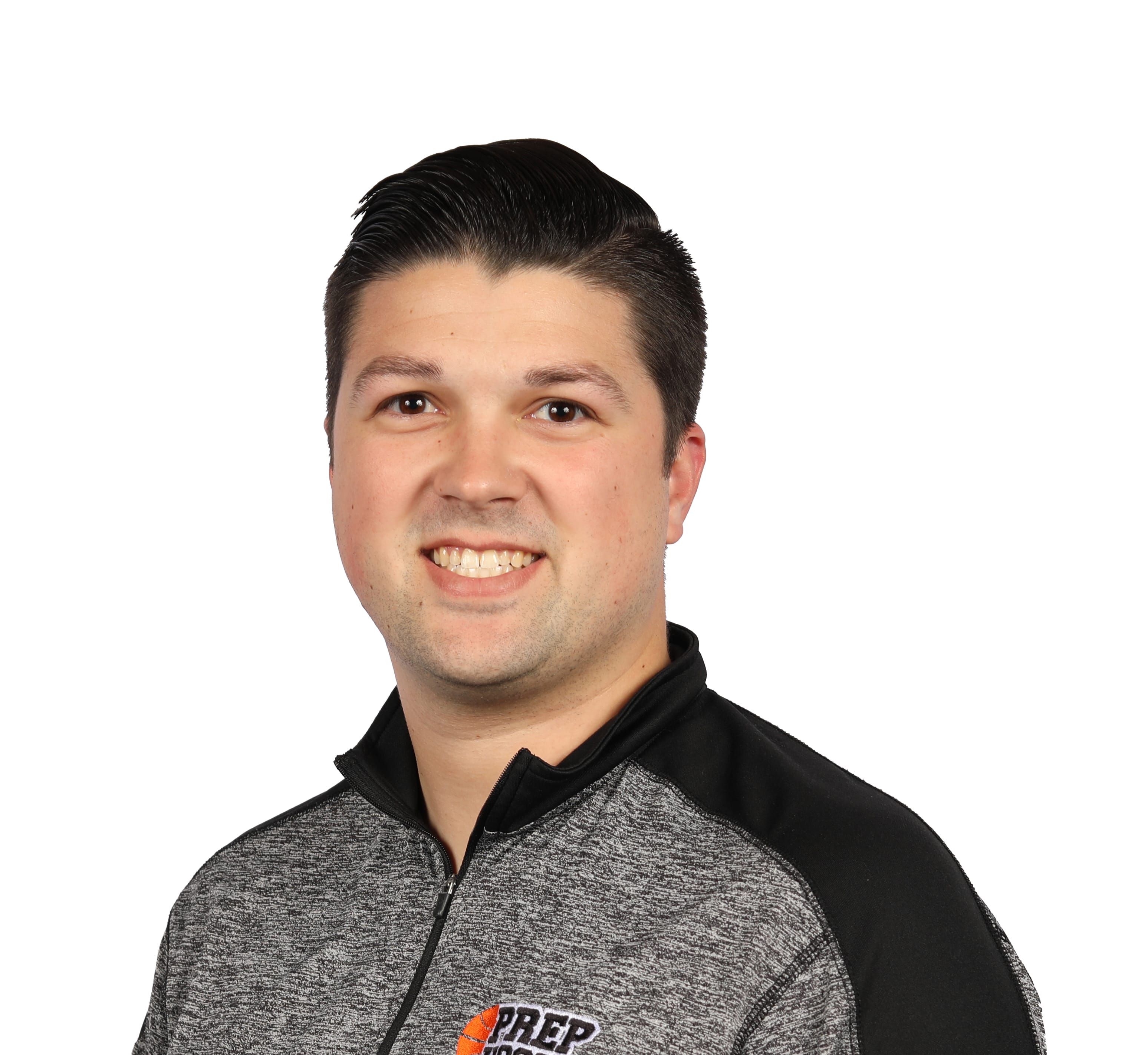 Since joining the Prep Network team in 2015, Matt has directed over 20 tournaments and showcases while providing in-depth coverage of prospects throughout Oklahoma and the southwest. In 2017, Matt received the “Ray Soldan” Oklahoma Media Member of the Year Award – voted on by the high school coaches in Oklahoma. This award is given each year to the best media member by vote of the high school coaches in Oklahoma.

Through his coverage of thousands of players throughout the region, Matt has fostered relationships with college coaches at all levels and developed a passion for helping kids find the right fit at the next level. Whether it’s a summer league, spring tournament or the state tournament, Matt can be found in the gym watching prospects and brushing shoulders with some of the area’s most influential basketball minds.