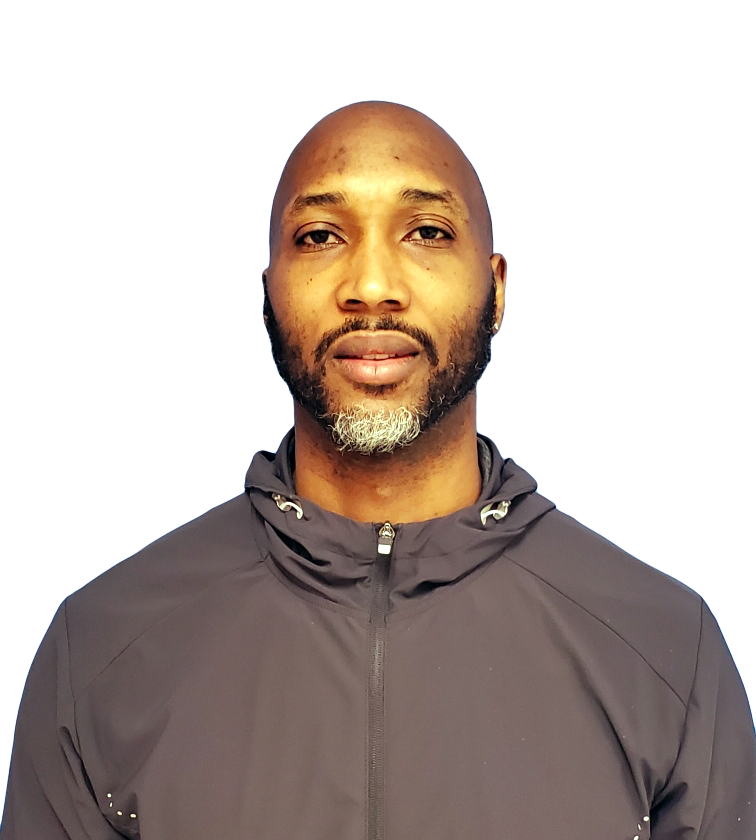 Marlo joined the Prep Hoops team in 2019 to provide analysis on up-and-coming players throughout Texas. As a scout, his goal is to give exposure to players at all levels of the game a mindset he developed during his 10+ years of coaching.

Based out of the Dallas-area, Marlo is serving as Southwest Recruiting Coordinator for the Prep Hoops and Prep Hoops Next Circuit. In this role, Marlo is responsible for networking with programs across the region to build relationships, help prospects get exposure, and attract the best independent travel team programs in the Southwest to the Prep Hoops Circuit.