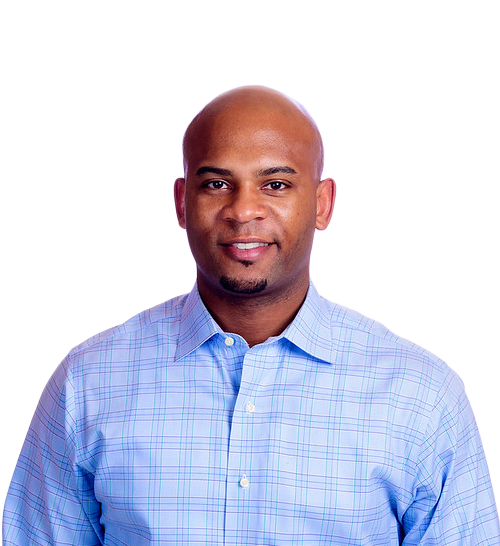 Keydrick works alongside Senior Editor Anthony Garcia and Editor in Chief Jared Nelson to make informed and data-driven decisions in order to maximize the value added to players throughout the country. He’s a resource for Prep Network’s 300+ scouts, assisting them with their year-round coverage.

Keydrick graduated from Auburn University with a degree in Mathematics in 2011. He has served in roles as an educator and been on numerous basketball coaching staff at both the high school and collegiate levels. Additionally, he is an experienced Athletic Administrator.

Barlow currently resides in the Atlanta suburbs with his wife Sharia and their five children, Jordan, Jada, Gabrielle, Ace, and Cali.