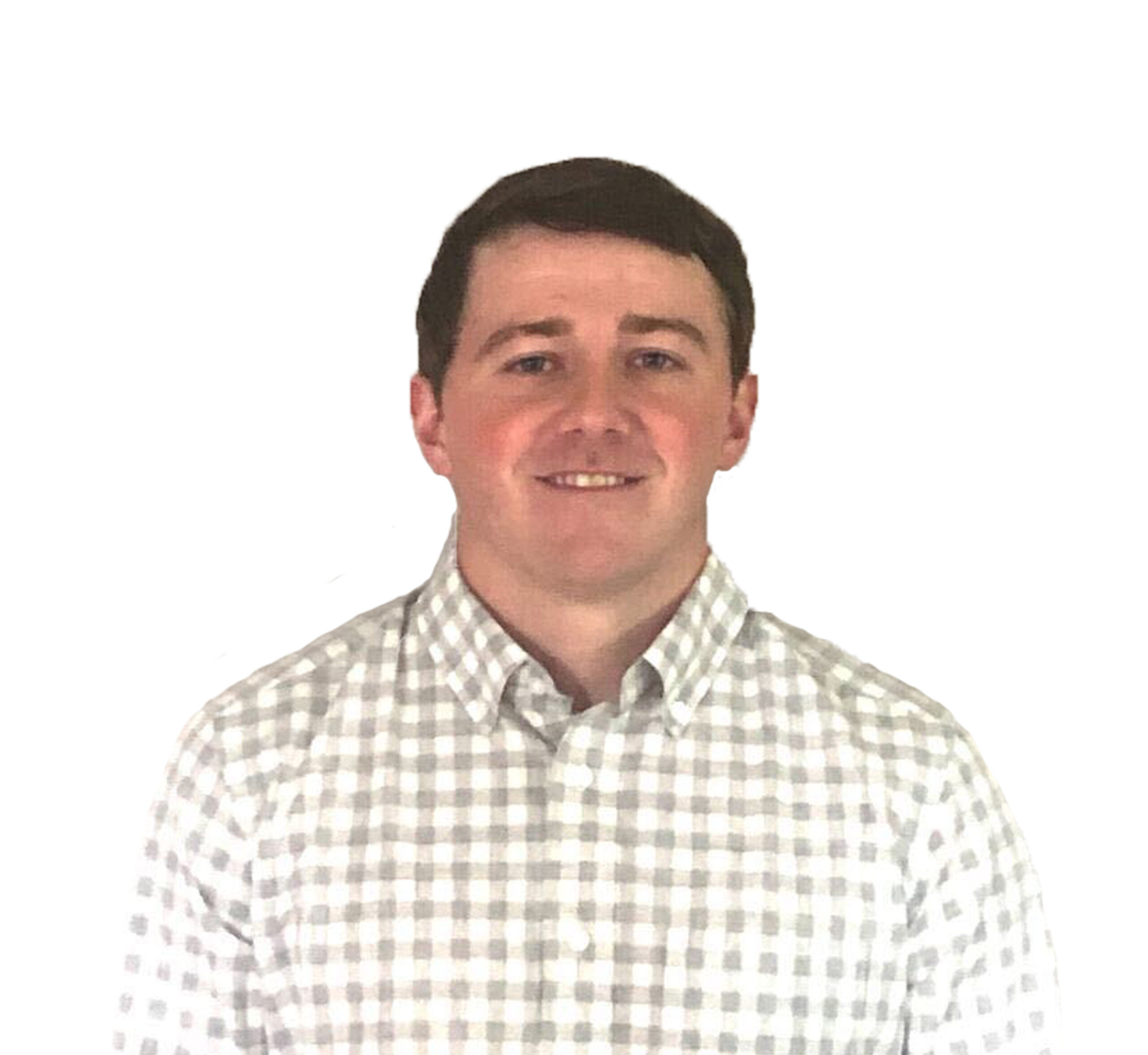 Jake first joined the Prep Redzone team as a regional scout in the midwest, helping compile rankings and content for successful launches in Illinois, Iowa, and Ohio. His social media activity and innovative coverage helped pave the way for 20+ Prep Redzone sites launched in 2020.

Most recently, Lemming was an analyst for Tom Lemming Prep Football, as well as a coach at the collegiate level, with a stint as the offensive coordinator and wide receivers coach at Judson University. He’s served on the sidelines at the Division I level (New Mexico State University and Division III (Benedictine University) as well as high school (Anthony Wayne High School).

Lemming played a defensive back at Bowling Green State University where he helped the team capture the 2015 Mid-American Conference Championship, taking down Northern Illinois before advancing to the GoDaddy Bowl against Georgia Southern.