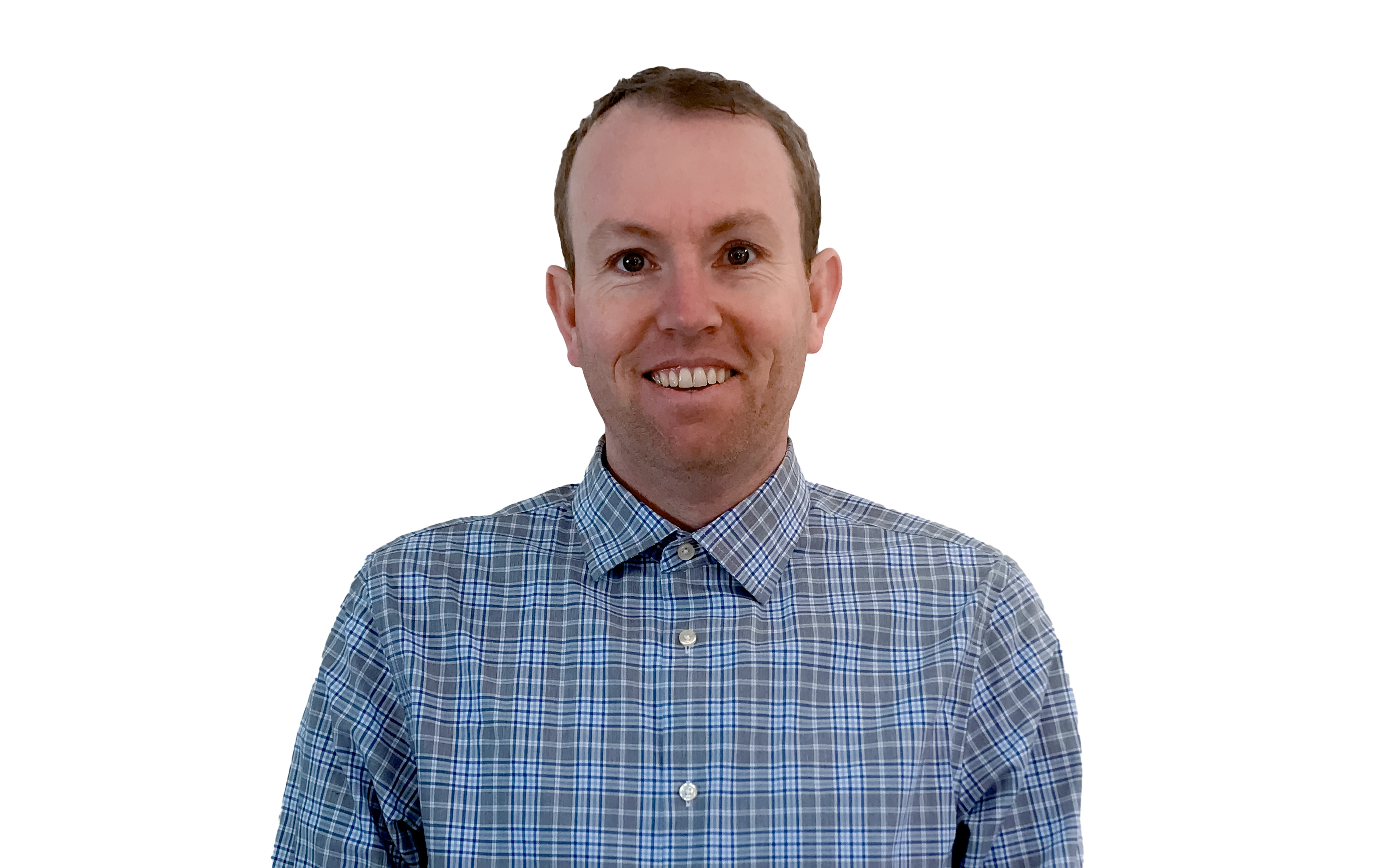 J.R. joins Prep Soccer in 2022 after working for TopDrawerSoccer for the past decade. He began as part of the content team at TopDrawerSoccer and eventually led the club soccer content and player/team rankings for the site. He previously worked for goal.com as the Youth Soccer Editor. His respected expertise in the club soccer game has been cited in numerous outlets and features over the last decade.

He currently lives in Ventura, California with his wife, Taylor.