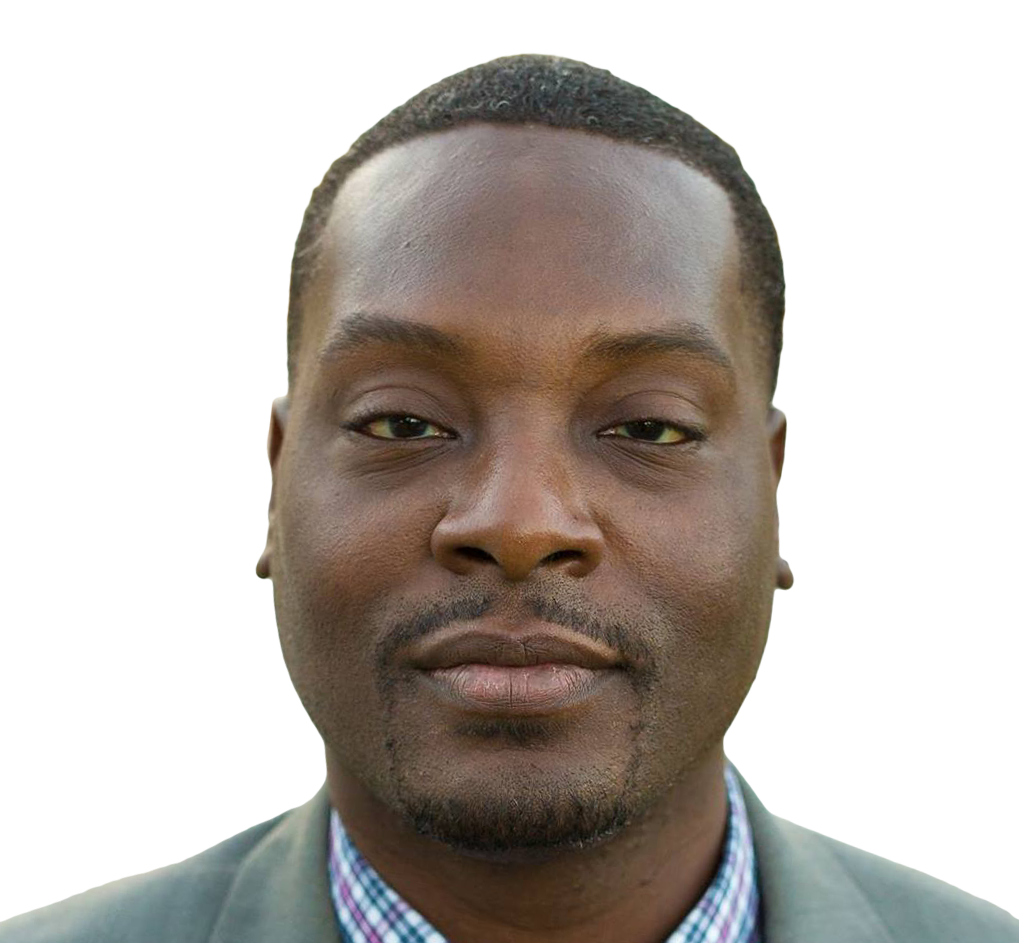 Bruce was brought on to Prep Hoops in 2019 and is the lead scout for Prep Hoops Nevada. His roles include content writing and rankings analyst. A self-described Gym Rat, Bruce has been instrumental in using his time in the gym to provide exposure for players in Nevada and throughout the West Coast.

Bruce also serves as the West Coast Recruiting Coordinator for the Prep Hoops and Prep Hoops Next Circuit. In this role, Bruce is responsible for networking with programs across the region to build relationships, help prospects get exposure, and attract the best independent travel team programs on the West Coast to the Prep Hoops Circuit.

Originally from Gary, Indiana Bruce graduated from Western Oregon in 2004 with a BA in Social Sciences and was a member of the WOU basketball team from 2001 – 2004.