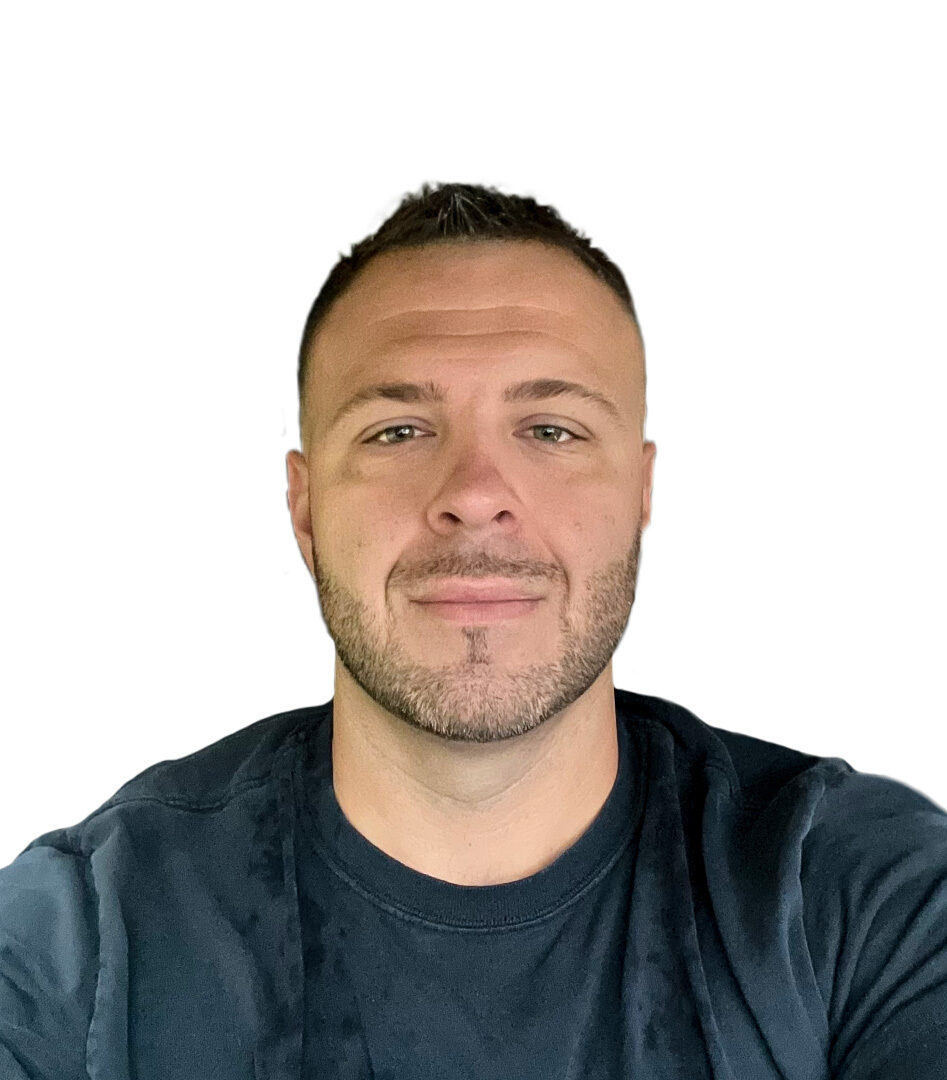 During his time at Youth1 Media, he was identified as the expert when it came to youth football and was interviewed by several national media powerhouses such as Bleacher Report, The Washington Post, ESPN, and more. He also spread his wings from behind the keyboard to on-screen where he served as co-host of the FBU National Championship show for several years and also did sideline reporting for ESPN. Following a seven-year run there, he moved onto USA Football and the U.S. National Team where he became the Director of Player Personnel for Team USA.

As Director of Player Personnel for USA Football, the sport’s National Governing Body, he was tasked with evaluating and selecting the athletes to wear red, white, and blue amongst seven different age groups to play at International Bowl in AT&T Stadium against different country’s such as Japan, Mexico, Panama, Canada, and others. He’s largely been credited with identifying now-household names such as Trevor Lawrence, DJ Uiagalelei, Cam Akers, and hundreds more—before they were in high school.